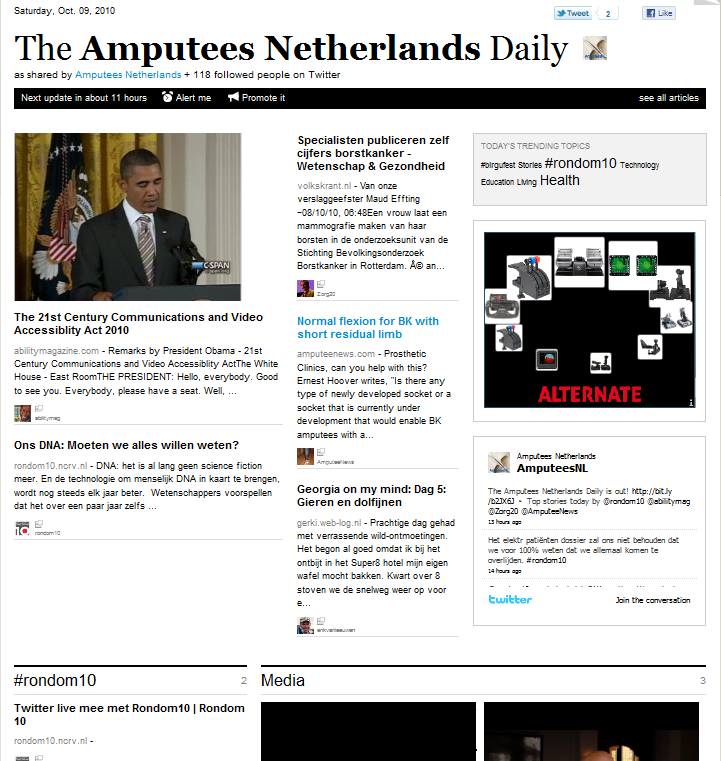 Abstract-This series is composed of 47patients who underwent immediate, early, or late postoperative prosthetic fitting after upper-limb amputation. The purpose of this review was to analyze the impact of rapid postoperative fitting on upper-limb amputation, and to assess general prosthetic prescription and guidelines for upper-limb amputees, it would appear that in adult amputations there is a '"Golden Period"" of fitling for upper-limb prosthetic devices and this period appears to be within the first month after amputation. There appears to be no difference in ultimate prosthetic acceptance rate or use patterns as a function of the type of prosthesis initially provided. Based upon this combined review between the Tucson and Atlanta VA Medical Centers, the authors would suggest that all upper-limb amputees be fitted as rapidly as possible (within 30 days) with conventional prosthetic devices, and when they have shown motivation and skill in the use of conventional devices, then to re-evaluate them for appropriate externally powered prosthetic components.